How to safely ride to the Bloomingdale Trail


We’re very excited for the June 6th opening of the Bloomingdale Trail. This new 2.7-mile long elevated trail and the adjacent 606 park system will be a great asset to the neighborhoods it runs through, providing new green space as well as a low-stress transportation route between Bucktown/Wicker Park and Logan Square/Humboldt Park.

Here’s a map of the Bloomingdale Trail's access points:

What’s particularly exciting to us is that the easternmost part of the trail is very close to Lincoln Park! For people living in the area of Armitage and Racine, the Walsh Park access point (in yellow on the map above) is less than one mile away. Even for people living in Lincoln Park’s northeast corner, near Diversey and Lake Shore Drive, the distance is less than three miles, a mere 20-minute bike ride. We know many Lincoln Park residents and visitors will want to visit the Bloomingdale Trail regularly, so the question is, which mode of transportation will you use to get there? You’re not going to drive, are you?  (More -->)


So you've got kids now, and want to ride with them on Chicago's streets? One way to begin is to join a Kidical Mass family bike ride in your neighborhood. Kidical Mass rides (it's a play on the words "Critical Mass") are volunteer-led, volunteer-organized, free family bike rides held in a number of neighborhoods, including Logan Square, Roscoe Village, South Loop, Lincoln Square and Edison Park. (Chicago Kidical Mass has a website as well as a Facebook page.) 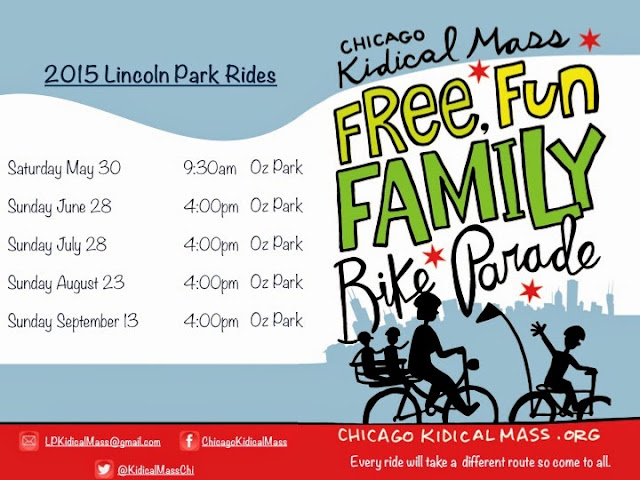 Most of the monthly rides will be held on Sunday afternoons at 4:00 pm, but the first ride on Saturday, May 30th will be at 9:30 am, and then end at the Spring Zing event sponsored by Lincoln Central Association. That event will have pros from Performance Bicycle providing free safety check ups on bikes, and a team from Lurie Children's Hospital giving a demonstration on bike safety for kids.

We're thrilled to share with you that all four candidates who will be on the ballot for the 43rd ward aldermanic election responded to our questionnaire on bicycling, walking and public transportation issues! The questionnaire began with eight citywide questions posed by the Active Transportation Alliance, and then Bike Walk Lincoln Park provided five ward-specific queries as well.
The citywide questions touch on many topics of interest, including separated trails for biking and walking on the lake front, support for participatory budgeting in the ward, and support for photo enforcement technology of existing traffic laws.

We encourage you to read the full questionnaire responses of all four candidates: 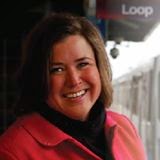 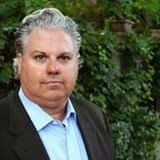 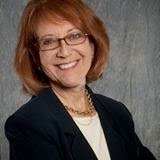 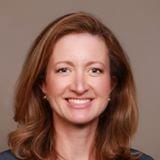 
For your convenience, we've posted the five 43rd ward Bike Walk Lincoln Park questions below, followed by each candidate's answer.

What do you believe is working well for people walking, riding bikes or taking public transportation in the 43rd ward, and what do you believe are some of the most important changes that would make it more safe, convenient and pleasant?


The election for mayor and all 50 aldermanic seats is coming up soon! Four candidates will be on the ballot in the 43rd ward: Jen Kramer (jenkramer43.com), Jerry Quandt (jerryquandt.com), Michele Smith (michelesmith.org), and Caroline Vickrey (carolinefor43.com).

Problems related to biking, walking, and taking public transit in our ward are very important to many Lincoln Park residents, so we are giving the candidates a chance to state their views on those issues in order to help voters make an informed decision.

[Edit: On January 27, 2015, we provided the candidates' complete responses on this blog post.]


We've partnered with Active Transportation Alliance in this effort. Active Trans has sent an eight-item questionnaire to 200+ candidates for all 50 wards (link to that questionnaire here). Bike Walk Lincoln Park provided an additional five ward-specific questions that was attached for the 43rd ward candidates.
Read more »
Posted by Bike Walk Lincoln Park at 1:46 PM 2 comments: