Pedestrian signs update: New locations, and some wear and tear


More "Stop for Pedestrian" signs have been placed in Lincoln Park, and they're working well. From my observations at various installations over the past few weeks, it seems that most drivers are much more likely to drive slower as they approach, and stop when needed to allow pedestrians to cross. Sure, there are always the occasional drivers who have no problem buzzing past people in the crosswalk in spite of the signs, but that's now the exception.

There are now five signs at uncontrolled intersections (where there is no stop sign nor stop light) on Clark, between Fullerton and Diversey. These crosswalks see a very high volume of people crossing due to the wonderful variety of shops and restaurants on both sides of Clark. 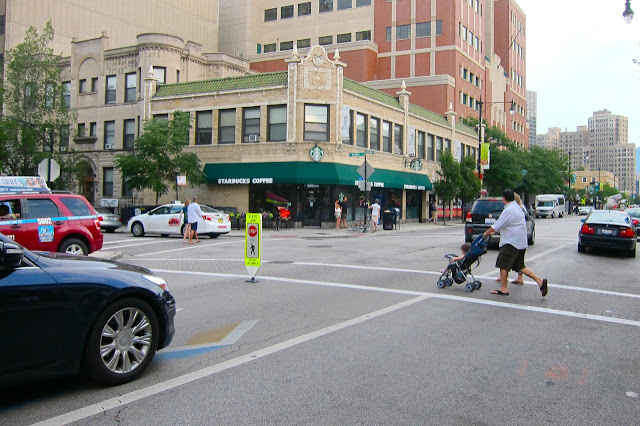 More after the jump! 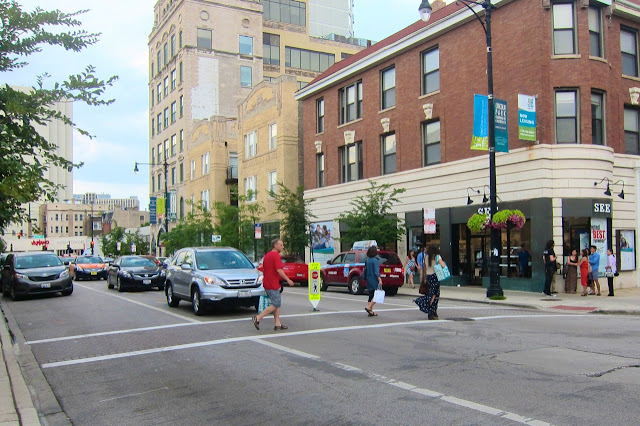 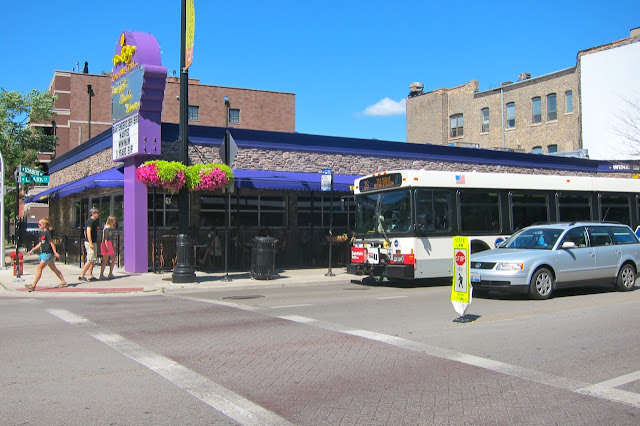 Since we last reported on this blog, there's at least one more sign on Stockton Drive, this one at Roslyn, which is two streets north of Fullerton, and has bus stops for the 151 and 156 on both sides. 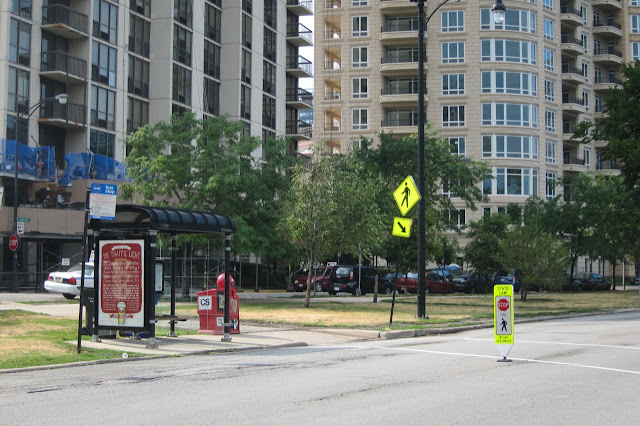 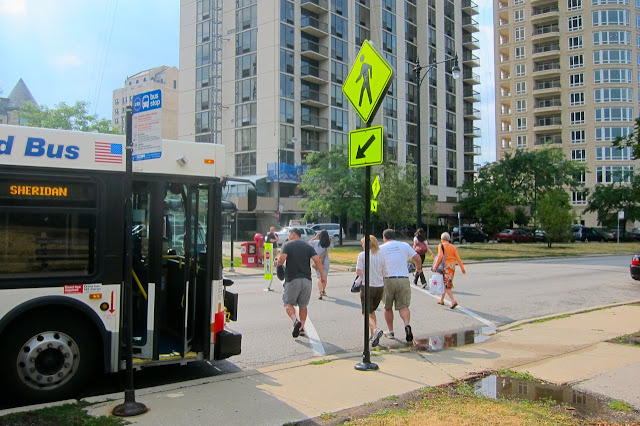 There are also signs up on Lincoln at Montana, which is the first street north of Fullerton. 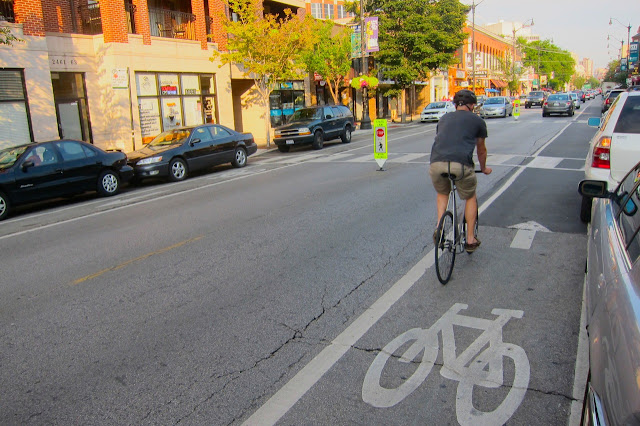 The signs still work just fine, but it's obvious that they've already taken a few direct hits from wayward vehicles in just the first few weeks they've been installed. 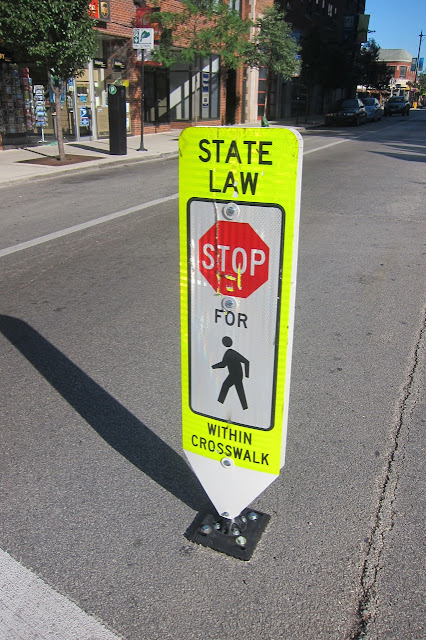 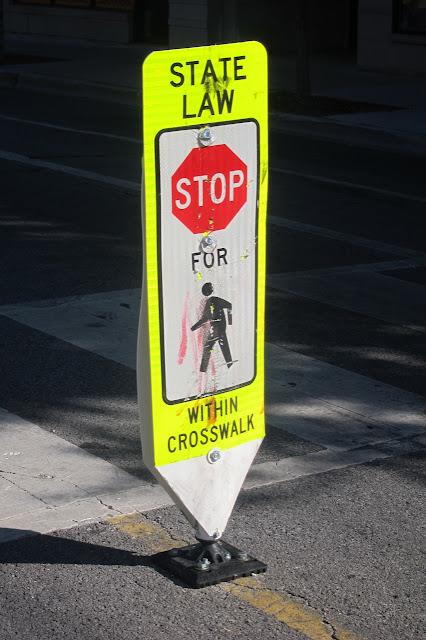 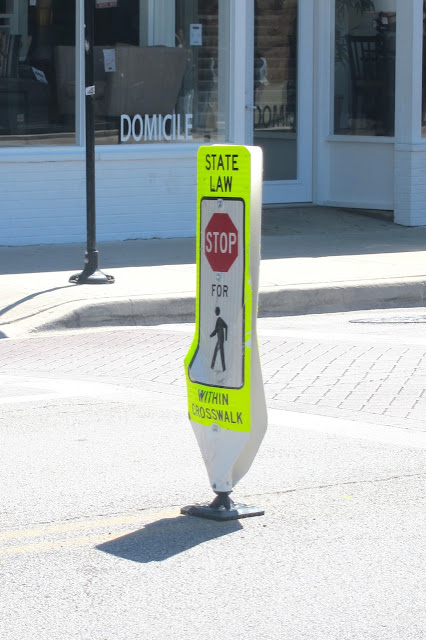 These signs are almost four feet high and highly reflective in the dark, so it's hard to imagine why drivers can't avoid hitting them, if they're moving at appropriate speeds and looking at the road ahead.
____________________________
Follow us on Twitter @BikeWalkLP
Posted by Bike Walk Lincoln Park at 12:53 PM